OptoLeaf is a film that measures the integrated amount of solar radiation/light quanta over intervals from 1 day to 3 weeks.  The film enables measurements at places where a conventional pyranometer cannot measure.  Multiple strips can be placed on a single sample at various orientations. See OptoLeaf Brochure. 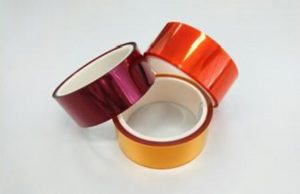 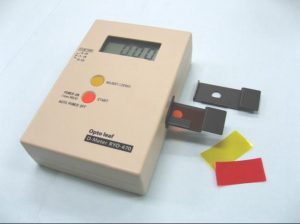 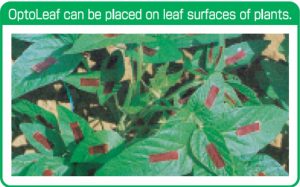 Papers describing the use of OptoLeaf:

Kumagai 2017  “Effect of early sowing on growth and yield of determinate and indeterminate soybean(Glycine max (L.) Merr.) cultivars in a cool region of northern Japan”